An Indigenous Peoples' History of the United States (REVISIONING HISTORY #3)

Now part of the HBO docuseries "Exterminate All the Brutes," written and directed by Raoul Peck

Recipient of the American Book Award

Today in the United States, there are more than five hundred federally recognized Indigenous nations comprising nearly three million people, descendants of the fifteen million Native people who once inhabited this land. The centuries-long genocidal program of the US settler-colonial regimen has largely been omitted from history. Now, for the first time, acclaimed historian and activist Roxanne Dunbar-Ortiz offers a history of the United States told from the perspective of Indigenous peoples and reveals how Native Americans, for centuries, actively resisted expansion of the US empire.

With growing support for movements such as the campaign to abolish Columbus Day and replace it with Indigenous Peoples’ Day and the Dakota Access Pipeline protest led by the Standing Rock Sioux Tribe, An Indigenous Peoples’ History of the United States is an essential resource providing historical threads that are crucial for understanding the present. In An Indigenous Peoples’ History of the United States, Dunbar-Ortiz adroitly challenges the founding myth of the United States and shows how policy against the Indigenous peoples was colonialist and designed to seize the territories of the original inhabitants, displacing or eliminating them. And as Dunbar-Ortiz reveals, this policy was praised in popular culture, through writers like James Fenimore Cooper and Walt Whitman, and in the highest offices of government and the military. Shockingly, as the genocidal policy reached its zenith under President Andrew Jackson, its ruthlessness was best articulated by US Army general Thomas S. Jesup, who, in 1836, wrote of the Seminoles: “The country can be rid of them only by exterminating them.”

Spanning more than four hundred years, this classic bottom-up peoples’ history radically reframes US history and explodes the silences that have haunted our national narrative.

An Indigenous Peoples' History of the United States is a 2015 PEN Oakland-Josephine Miles Award for Excellence in Literature.

Roxanne Dunbar-Ortiz grew up in rural Oklahoma in a tenant farming family. She has been active in the international Indigenous movement for more than four decades and is known for her lifelong commitment to national and international social justice issues. Dunbar-Ortiz is the winner of the 2017 Lannan Cultural Freedom Prize, and is the author or editor of many books, including Not “A Nation of Immigrants.”Winner of the American Book Award (2015). She lives in San Francisco. Connect with her at reddirtsite.com or on Twitter @rdunbaro.

“Meticulously documented, this thought-provoking treatise is sure to generate discussion.”
—Booklist

“What is fresh about the book is its comprehensiveness. Dunbar-Ortiz brings together every indictment of white Americans that has been cast upon them over time, and she does so by raising intelligent new questions about many of the current trends of academia, such as multiculturalism. Dunbar-Ortiz’s material succeeds, but will be eye-opening to those who have not previously encountered such a perspective.”
—Publishers Weekly

“From the struggles against the early British settlers in New England and Virginia to the final catastrophes at Sand Creek and Wounded Knee, Dunbar-Ortiz never flinches from the truth.”
—CounterPunch

“[An] impassioned history.... Belongs on the shelf next to Dee Brown’s classic, Bury My Heart at Wounded Knee.”
—San Francisco Chronicle

"Roxanne Dunbar-Ortiz’s An Indigenous Peoples' History of the United States helped me clarify my place in this country. It confirmed what had been told to me by my ancestors: that Indigenous peoples, from the North Pole to the South, have been here since before the world was known as round. As a conquering nation, the United States has rewritten history to make people of the U.S. forget our past as natives to this land. This is especially apparent in the Mexi-phobic, immigrant-phobic policies of our time.

If every politician were to read and understand this book — which should be required in every high school curriculum — we would have a reconsideration of our current border policies and our practice of detaining human beings in cages. Our present is made of a past of genocide and colonialism. This book is necessary reading if we are to move into a more humane future."
—Sandra Cisneros

“A must-read for anyone interested in the truth behind this nation’s founding.”
—Veronica E. Velarde Tiller, PhD, Jicarilla Apache author, historian, and publisher of Tiller’s Guide to Indian Country

“This may well be the most important US history book you will read in your lifetime. . . . Dunbar-Ortiz radically reframes US history, destroying all foundation myths to reveal a brutal settler-colonial structure and ideology designed to cover its bloody tracks.  Here, rendered in honest, often poetic words, is the story of those tracks and the people who survived—bloodied but unbowed. Spoiler alert: the colonial era is still here, and so are the Indians.”
—Robin D. G. Kelley, author of Freedom Dreams

“An Indigenous Peoples’ History of the United States provides an essential historical reference for all Americans. . . . The American Indians’ perspective has been absent from colonial histories for too long, leaving continued misunderstandings of our struggles for sovereignty and human rights.”
—Peterson Zah, former president of the Navajo Nation

“An Indigenous Peoples’ History . . . pulls up the paving stones and lays bare the deep history of the United States, from the corn to the reservations. If the United States is a ‘crime scene,’ as she calls it, then Dunbar-Ortiz is its forensic scientist. A sobering look at a grave history.”
—Vijay Prashad, author of The Poorer Nations

“Justice-seekers everywhere will celebrate Dunbar-Ortiz’s unflinching commitment to truth—a truth that places settler-colonialism and genocide exactly where they belong: as foundational to the existence of the United States.”
—Waziyatawin, PhD, activist and author of For Indigenous Minds Only

“Dunbar-Ortiz strips us of our forged innocence, shocks us into new awarenesses, and draws a straight line from the sins of our fathers—settler-colonialism, the doctrine of discovery, the myth of manifest destiny, white supremacy, theft and systematic killing—to the contemporary condition of permanent war, invasion and occupation, mass incarceration, and the constant use and threat of state violence.” —Bill Ayers

“Roxanne Dunbar-Ortiz’s Indigenous Peoples’ History of the United States is a fiercely honest, unwavering, and unprecedented statement, one which has never been attempted by any other historian or intellectual. The presentation of facts and arguments is clear and direct, unadorned by needless and pointless rhetoric, and there is an organic feel of intellectual solidity that provides weight and trust. It is truly an Indigenous peoples’ voice that gives Dunbar-Ortiz’s book direction, purpose, and trustworthy intention. Without doubt, this crucially important book is required reading for everyone in the Americas!”
—Simon J. Ortiz, Regents Professor of English and American Indian Studies, Arizona State University

“Roxanne Dunbar-Ortiz writes a masterful story that relates what the Indigenous peoples of the United States have always maintained: Against the settler U.S. nation, Indigenous peoples have persevered against actions and policies intended to exterminate them, whether physically, mentally, or intellectually. Indigenous nations and their people continue to bear witness to their experiences under the U.S. and demand justice as well as the realization of sovereignty on their own terms.”
—Jennifer Nez Denetdale, Associate Professor of American Studies at the University of New Mexico and author of Reclaiming Diné History 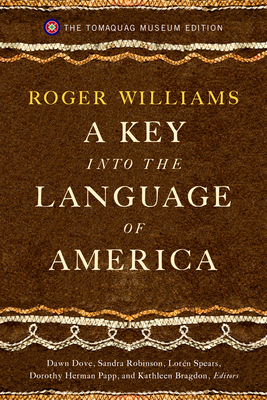 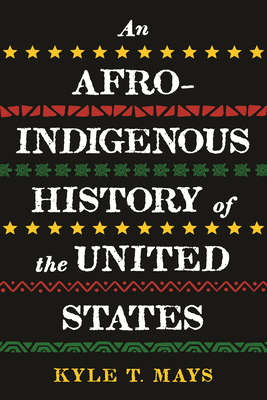 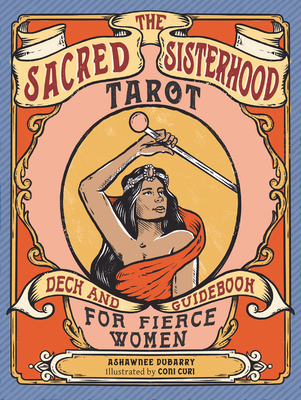 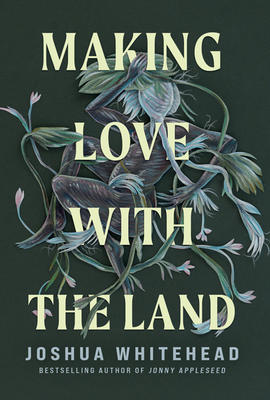 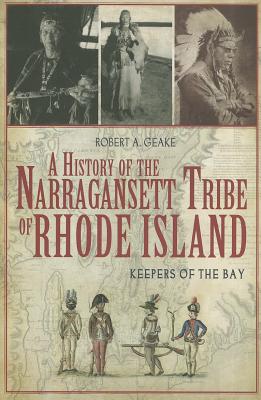 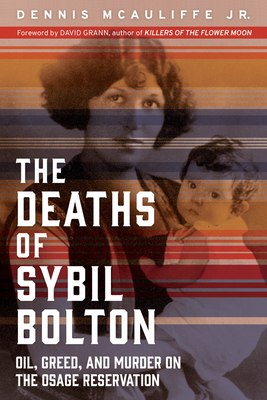 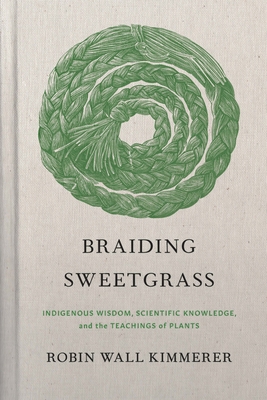 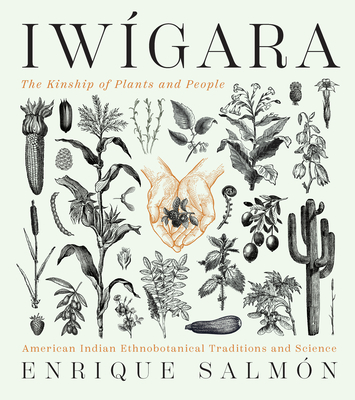